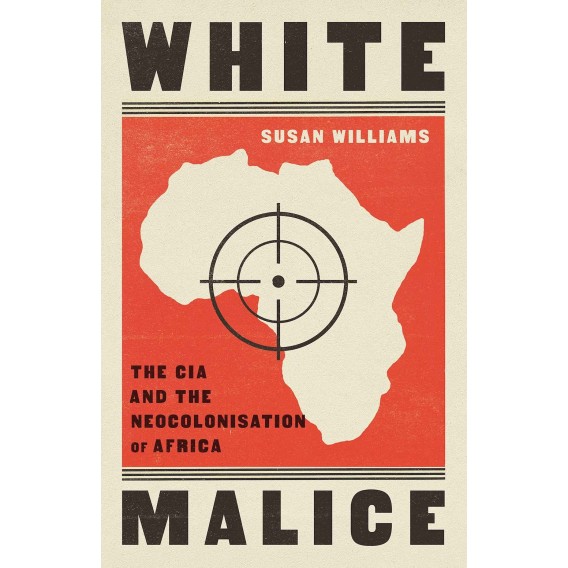 White Malice: The CIA and the Neocolonisation of Africa

White Malice: The CIA and the Neocolonisation of Africa by Susan Williams
OUVRAGE EN ANGLAIS
35,81 €
The shocking, untold story of how African independence was strangled at birth by America’s systematic interference.
Accra, 1958. Africa’s liberation leaders have gathered for a conference, full of strength, purpose and vision. Newly independent Ghana’s Kwame Nkrumah and Congo’s Patrice Lumumba strike up a close partnership. Everything seems possible. But, within a few years, both men will have been targeted by the CIA, and their dream of true African autonomy undermined.
Revue de Presse
'Through interviews and meticulous archival research, Williams exposes the extent of CIA agents’ involvement, both American and African, delivering a consistently authoritative and astute narrative.'--Kirkus Reviews

'In this masterpiece of historical analysis on the dirty tricks of the CIA in Africa during the 1960s, Susan Williams delivers her magnum opus. This richly documented narrative is based on outstanding scholarly research ... it could not be timelier in throwing light on the institutionalised racism and hypocrisy of Western powers.' -- Georges Nzongola-Ntalaja, Professor of African and Global Studies, University of North Carolina at Chapel Hill

'Beautifully written and carefully researched. An important contribution to the history of Africa in the context of the Cold War, when the USA and the Soviet Union were locked in a struggle for African influence and control.' -- Martin Plaut, former Africa editor, BBC World Service

'A compelling, meticulously researched account of decolonisation and the forces seeking to thwart that chaotic, protracted, but ultimately liberating process. An informative read which, in examining the death throes of the rapacious colonial project, lays bare the profound injustice imperialism inflicted on Africa and beyond.' --Shashi Tharoor, Indian MP and author of 'Inglorious Empire'
1 Article 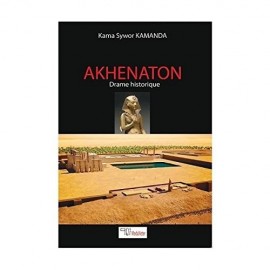 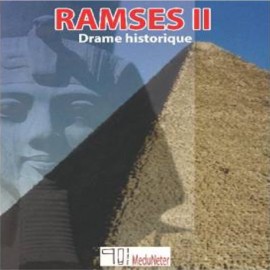 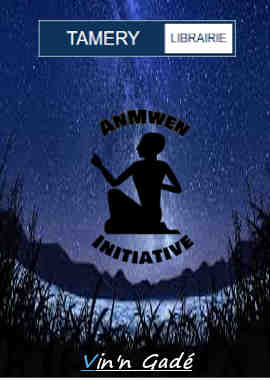 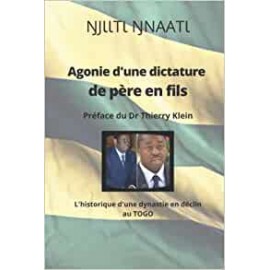 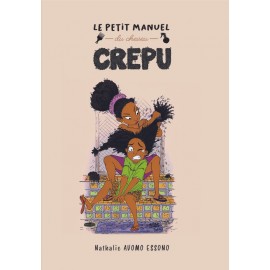 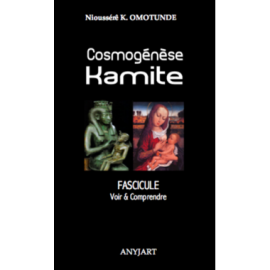 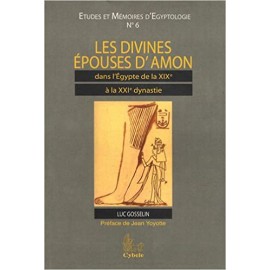 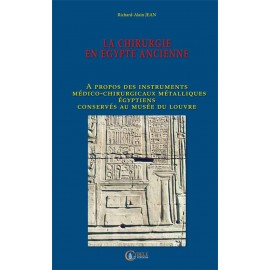 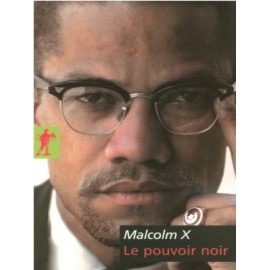 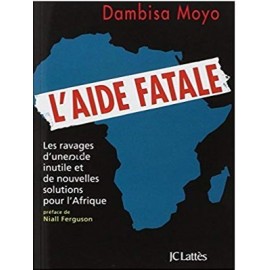 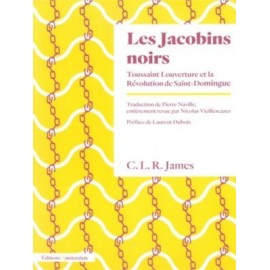 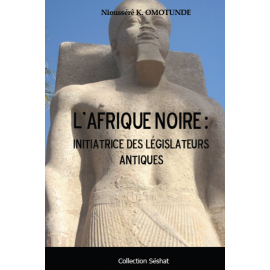 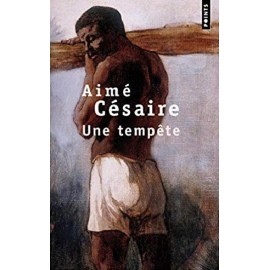 Back to login
Créer un compte